11 November 2014: An innovative approach to coastal erosion has been developed over the past two years as part of the coastal Ecosystem-based Adaptation project, which is implemented by the Secretariat of the Pacific Regional Environment Programme (SPREP) and funded by the Australian Government.

The approach, which aims to strengthen and rehabilitate beaches in the Pacific island region, has now been tested in the Talihau community in Vava'u, Tonga.

The beach rehabilitation guidelines and strategies have already been tested in Kiribati, Samoa and Vanuatu. They are designed to limit and, where possible, halt erosion on beaches in the region, and will, hopefully, be able to reverse the damage that has already occurred and increase coastal resilience to the impacts of sea-level rise.

The interventions are intended to be cost-effective, achievable and easily managed by local communities. In Vava'u, for example, representatives from all levels of government worked with community members to protect the degraded Talihau Paradise Beach from further erosion. The community of Talihau will continue to oversee the maintenance of the beach with assistance from the Tongan Ministry of Environment and the Vava'u Environmental Protection Association.

SPREP's Paul Anderson said that an assessment of the beach confirmed that human impacts were negatively impacting on the beach, with only six mature trees and no evidence of new growth, an indication of degradation caused by trampling from humans and animals. He discussed specific interventions, including fencing to prevent livestock from damaging beachside vegetation, preventing the mooring of boats on degraded areas, and talking to the community about the damaging impact of sand mining. Other interventions included replanting coastal vegetation and creating brush protection mats to build up the volume of sand. [SPREP News] More 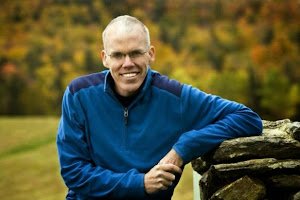 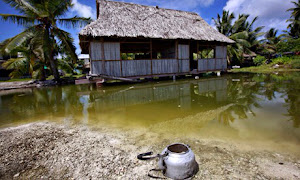