The handful of companies that run the biggest TV channels, newspapers and websites in the US are also part of a network of transnational corporations whose relentless economic growth has been spurred on by the “war on terror” and the channelling of trillions of dollars from the public purse into corporate hands. 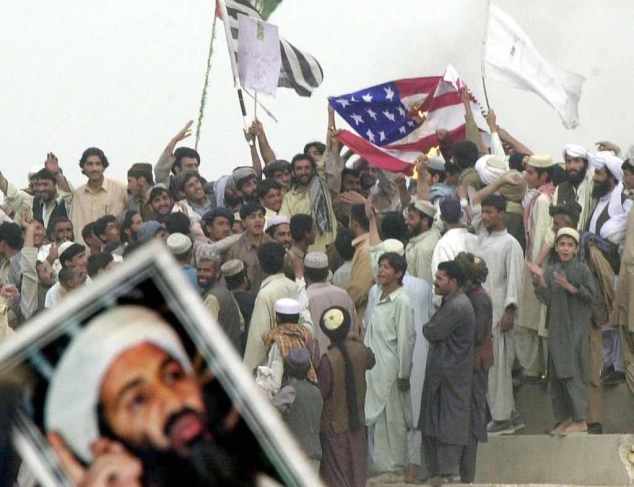 The cosy ties between the US media and the military are evident too in the endless parade of former Pentagon officials and retired generals who sit in TV studios commenting as “independent experts” and analysts on US wars. Their failures in Iraq, Libya and Syria have not apparently dented their credibility.  Read More