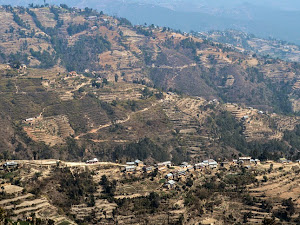 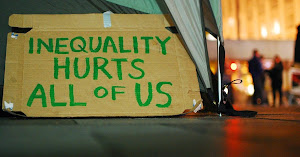 Published on Aug 12, 2014 • Nick Hanauer is a rich guy, an unrepentant capitalist — and he has something to say to his fellow plutocrats: Wake up! Growing inequality is about to push our societies into conditions resembling prerevolutionary France. Hear his argument about why a dramatic increase in minimum wage could grow the middle class, deliver economic prosperity … and prevent a revolution.

TEDTalks is a daily video podcast of the best talks and performances from the TED Conference, where the world's leading thinkers and doers give the talk of their lives in 18 minutes (or less). Look for talks on Technology, Entertainment and Design – plus science, business, global issues, the arts and much more.

Find closed captions and translated subtitles in many languages at http://www.ted.com/translate