Humanity is now playing in the Major Leagues. 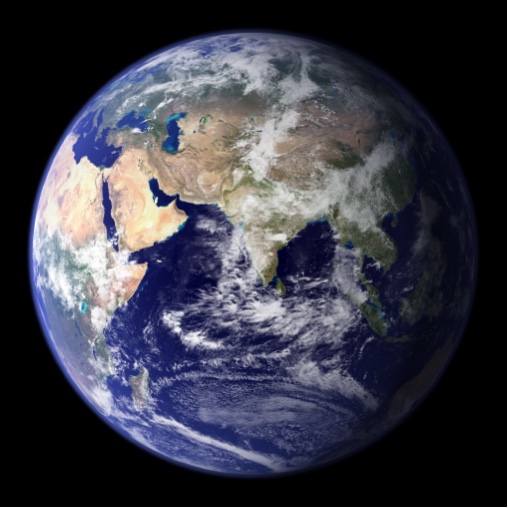 As I said in 2011, in 2016, and say again today in 2017, unless the Trans Mountain pipeline expansion protest, like the Standing Rock Sioux Tribe’s Dakota Access Pipeline protest is successful, there will be casualties, political casualties and eventually millions of human casualties. Casualties from run-away climate change, sea level rise and from conflict. Not to mention from from difficulties in feeding an ever increasing population.

Continued burning of fossil fuel, driven mainly by capitalist greed, will eventually pollute the atmosphere and the environment to the degree that is will no longer support life. What future are we leaving to our children and grandchildren and future generations? There are those scientists like James Lovelock who argues that it is too ‘little too late’. http://bit.ly/2irVnAY

Even if we did suspend the burning of petroleum and coal tomorrow our coastal cities and small island developing states would continue to experience sea level rise for hundreds of years. http://bit.ly/2irRxrC

We have had now had, besides the upcoming Trans Mountain pipeline expansion protest, the Standing Rock Sioux Tribe’s Dakota Access Pipeline protest, the election of president-elect Trump, OWS protests in 2011, protests in Brazil and Turkey, and like it or not social protests are here to stay. As Robbert Muggah said of Brazil’s Protests “There is little doubt that the protests have challenged the existing social order and alerted a new generation of youth to the unacceptability of the status quo”. This holds true globally. http://huff.to/2gTbl60

The political paradigm has changed. Politicians and governments and the corporate world are proving once again to be slow learners, they are resisting change rather than embracing it, and without listening to their people’s protests, they will be swept away by the winds of change.

As I say frequently “failing to plan is planning to fail”.

Humanity is today playing in the major leagues. We are in a sink or swim situation. If we can keep the planet habitable by mitigating and adapting to the changing climate, switching to alternative sources of energy such as solar, wind, geothermal, wave, ocean thermal and nuclear, sequester CO2 and provide the population with adequate supplies of water and food and bring the population under control, humanity may survive . Survival means, amongst all the issues above, learning to navigate successfully through a new political morass.

Warfare and conflict will also need to become a thing of the past, as climate change and energy may well exacerbate conflict situations. With a 9.5 billion global population by 2050 ensuring that everyone has adequate food and water could be problematic.

There is however, no ‘Plan B’ if we fail to resolve all the problems facing us.

When playing in the major leagues, there is no time out, there is no one that is going to offer help, let alone rescue us. Look around, the neighbourhood is somewhat sparsely populated and there are no other worlds on which humanity can survive. Even if there were other habitable worlds nearby they would in all probability belong to someone else. Neo-colonialism on an intergalactic scale may well not end well for humans.

There are, in all likelihood, other intelligent races out there somewhere, however, in the major leagues one survives on ones own. As a young civilization it is up to us to solve all our problems, to make peace among ourselves, to bring the population under control, to implement the Millennium Development Goals (MDG) and resolve the inequality that is partially responsible for the protests that are occuring around the world.

We must solve our own problems. As a young race we are as children, and as such we may not be able to solve our own problems. But solve them we must. If we are able to solve the situation facing us and make it to adulthood, in the galactic meaning of the world, we may then be introduced to the neighbors. If we do not make it to adulthood we will be just another minor statistic, a failure, a insignificant footnote in the universal history book.

Humanity needs an initiative to train our young people to become Stewards of Nature and the Environment. I envision this being done by involving and employing indigenous peoples around the world to introduce our youth, at the appropriate age, to indigenous philosophy and cultural understanding of the environment and what nature provides for mankind through ecosystem services.

Let us therefore be aspirational and rename our planet, the home of the human race and many other species, as the planet PEACE