An Explanation of why countries owe their citizens an income 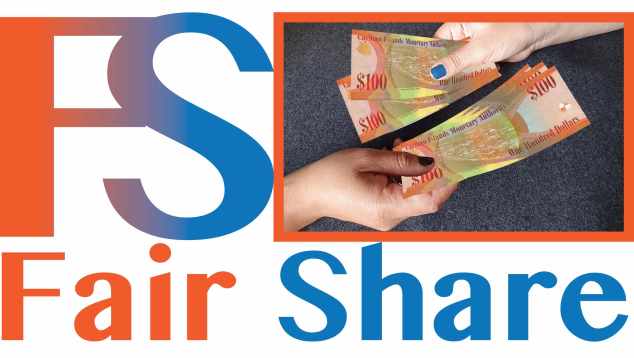 When William (The Norman (French) Conqueror) <https://bit.ly/33VtpTL> first set foot on English sand in the Eleventh century, he proclaimed to his men: (I have seized England with both my hands) From that moment on, a new logic bound England, the logic that saw the vast majority of its inhabitants barred from its lands, the logic that fenced fields, walled parkland and removed the rights of citizens to all that was necessary for their survival.

But under Anglo-Saxon rule, all tracts of land were recognised as the vital source of subsistence for all peasants or commoners of the country and were governed by strict localised customs. Commoners, the people who used these commons, had long-established rights not just to graze their cattle and pigs, but to take wood (estovers), dig peat and gravel (mrbary) and fish the ponds (piscary). The commons provided everything needed for survival.

Hugo Grotius was a Dutch statesman and jurist writing in the early seventeenth century. He worked from the principle of Eden — that all land was given to all people.

The land had provided subsistence and the so called Royals and the Elite’s removed this right.

This is the basis for demanding a Minimum Basic Income, the right of all humans.  https://www.fairshare.ky/ 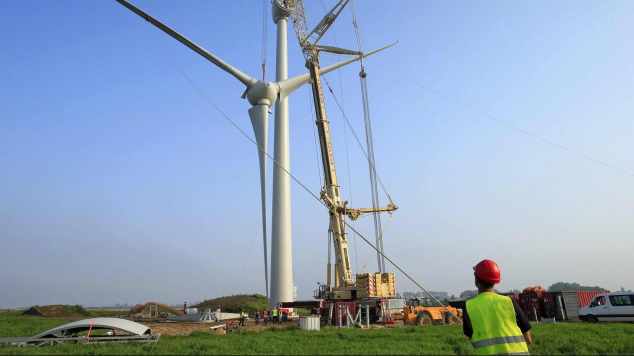 For the last century, the biggest, most powerful companies in the global energy market have been oil and gas producers. Slowly, though, the global race to avert climate change has been upsetting that hierarchy. And in 2020, aided by the devastating blow dealt to oil demand by the pandemic, a cohort of clean energy companies finally shouldered aside Big Oil and rose to the top of the financial heap.
The era of Big Renewables—electric utilities and traditional oil and gas majors that have shifted their portfolios out of fossil fuels and toward renewables—is here. How long they’ll stay on top depends on what happens during the post-pandemic economic recovery. . Read More
Ask yourselves why countries are pushing to generate renewable energy?  Might it be in their benefit?
Why is the Cayman islands Struggling to follow this course? Does our leadership realize the the benefits of so renewable energy? 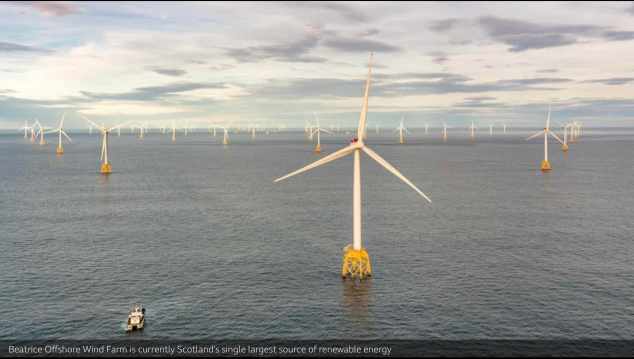 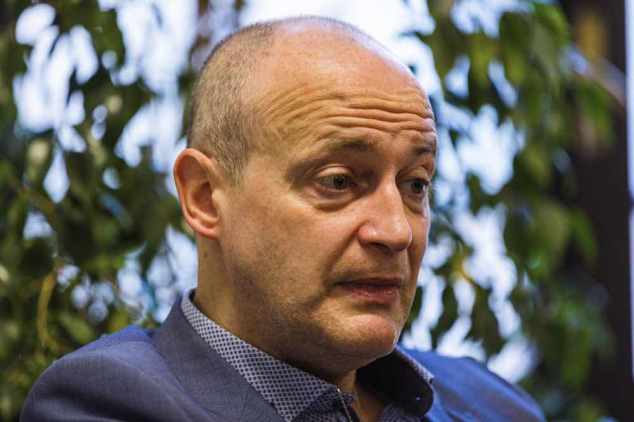 Emails: WHO was warned of fallout over yanked Italy report
The agency took it down a day after it was posted on its website, prompting the official who coordinated the work to appeal directly to WHO chief Tedros Adhanom Ghebreyesus on May 28 and warn that the report’s disappearance was undermining WHO’s credibility. He cautioned that any further attempts at censorship would compromise the agency’s independence and its relations with donor nations that funded the research.
The handling of the report could cause a “scandal of huge proportion — in a delicate moment for the U.N. health agency with the forthcoming COVID-19 investigation,” wrote Francesco Zambon, WHO’s chief field coordinator for Italy and its regions during the pandemic.
WHO did not immediately respond to a request, sent late Friday, for comment on Zambon’s email to headquarters.
The report, written by Zambon and a team of WHO public health experts and consultants, was posted May 13 after it had received necessary approvals within the U.N. system, according to internal WHO documents seen by AP. Read More

[We] do not have a democracy, and not because Trump undermined it but because the framers of the Constitution did not create one. They felt the Articles of Confederation left too much power in the hands of economic populists in the states, and so they constructed a system meant to serve and protect the rich. The Constitution was designed specifically to prevent, as James Madison put it in the Federalist Papers, “an abolition of debts” or “an equal distribution of property” from passing into law.
Nearly two and a half centuries on, the antidemocratic provisions of the Constitution are still working as the framers intended. Even in an era of global capital, the wealthy benefit from a sclerotic, dysfunctional government. When early election results suggested a Joe Biden presidency with Republicans maintaining their grip on the Senate, the Associated Press reported that “stocks rallied on Wall Street as investors embraced the upside of more gridlock in Washington.” Divided government, these investors seem to think, will derail what Madison called “wicked or improper projects”: the abolition of student debt, higher taxes on the wealthy, the Green New Deal. https://bit.ly/2Kp0D7c 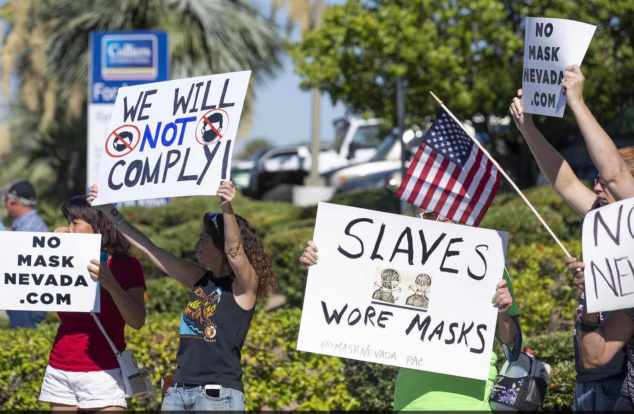 But let’s start at the beginning. American life is now one long exercise in cruelty — first learning to survive it, then learning to appreciate and admire it (as perverse as that sounds), then learning, in the end, to perform and enact it — bang!! — thus, the cycle keeps going. Do I exaggerate? You go ahead and be the judge.
You’re born, you go to school. “Active shooter drills” and “lunch debt.” From an early age, you learn that life is divided, therefore, into predator and prey. You go to middle school, high school — it’s a uniquely awful, dispiriting experience, about being mean and nasty, bullying and submission, popularity and vanity and selfishness — and while you might think, “it’s like that everywhere!” my friends, it isn’t. Other nations don’t base their entire adolescent cultures on the trauma of…just waking up and going to school. But Americans do, because that’s life. Hence, among disastrous effects, skyrocketing suicide rates among teens.
Those that do survive a culture of extreme cruelty from the day they’re born? Off you go go to college — and you’re hazed mercilessly to join a fraternity. What are you being trained for, really? Education, creativity, insight — or dominance, submission, and tribalism? Never mind. You graduate and go to work. And the workplace is one where bullying itself is called management, and every kind of abuse is normalized. No one else in the civilized world, really, puts up with bosses shouting at them and berating them and demeaning them, like feudal overlords. It just isn’t tolerated — it’s usually quite literally against the law. But America created a culture where overwork is work, where 80 hour weeks for shrinking pay are just fine, and you have to perform with a rictus smile of submission on your face. You’re not really “working” — more than that, you’re performing a kind of flamboyant display of emotional and intellectual servitude, which proves what you really are, a social nobody. Better not make that capitalist mad — or is he your feudal lord? Yet for Americans, all these are perfectly normal and acceptable.  Read More
Democracy & Good Governance In The Cayman Islands

Basic income, also called universal basic income (UBI), citizen’s income, citizen’s basic income, basic income dividend, basic living stipend, guaranteed annual income, or universal demogrant, is a governmental public program for a periodic payment delivered to all adult citizens of a given population without a means test or work requirement.
Basic income can be implemented nationally, regionally, or locally. An unconditional income that is sufficient to meet a person’s basic needs (i.e., at or above the poverty line ) is called a full basic income.
A number of countries have implemented a citizens basic income, with the most recent being Spain, and Germany (by way of a high court ruling). Citizens are shareholders in the government, as they would be in a corporation and as such are entitled to a dividend paid in monthly installments. Read More