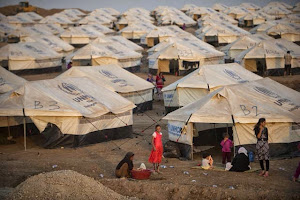 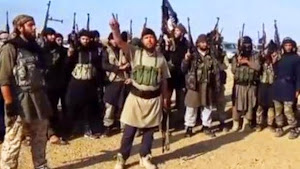 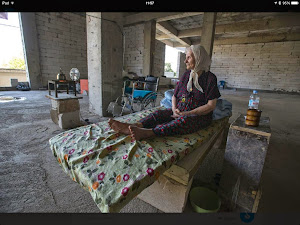 ERBIL IRAQ KURDISTAN: 76 Year old Najiba Mansoor an Assyirian displaced by the war with ISIS and Peshmaga fighters sleeps on her makeshift bed in an abandoned construction site in the Iraqi Kurdish capital Erbil. I showed Najiba this image on the back of my camera and she burst into tears

“Is that all I have left now a filthy mattress and my broken wheel chair, no no no how did this happen”