UK military to get biggest spending boost in 30 years 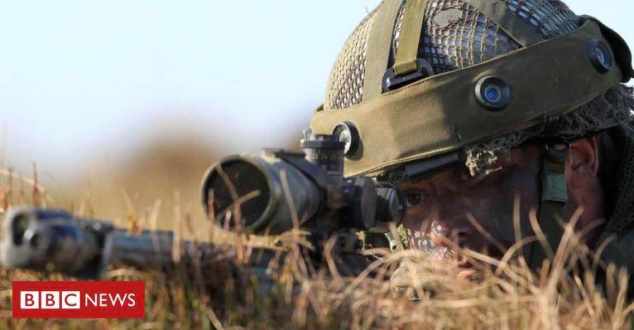 [Including] A new “space command”, which will be capable of launching a first rocket in 2022,
The relevant question, is of course, against whom? Given that the rest of the universe is uninhabited… Read More
The BBC has changed the above article removing the mention of a Space Force, but it is also online as posted below.
Boris Johnson to announce ‘Space Command’ force in Scotland
Boris Johnson is set to announce a new ‘Space Command’ as part of a £16.5bn pledge to boost the UK’s defence capabilities.
The new programme will launch its first rockets from Scotland by 2022, Number 10 says.
The spending plans will also include a commitment to expand naval ship building on the Clyde, it is understood.
Johnson will make the announcements in a speech to the House of Commons on Thursday afternoon. Read More