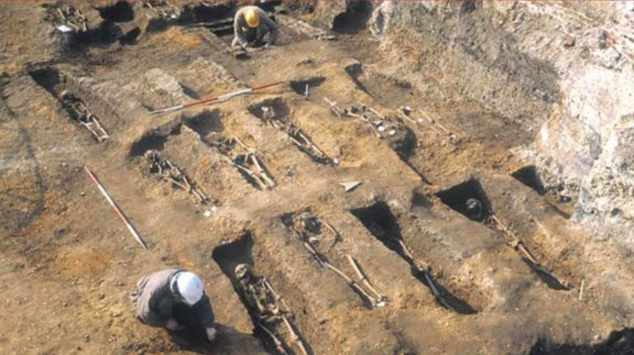 David Earn, a professor in the department of mathematics and statistics at McMaster and lead author of the research, told CNN that while plague cases in London doubled every six weeks in the 14th century, by the 17th century, they were doubling every week and a half.
“That’s an enormous difference,” he said.
But this was not simply a case of the disease becoming more virulent — evolutionary geneticist Hendrik Poinar told CNN that while the spread of the disease accelerated, genetic analysis to date tentatively suggests that it may have become less infectious.
But he also cautioned that pandemics will continue to threaten humans so long as people encroach
on the natural world, something scientists and environmental organizations have repeatedly warned.
“When there are shifts in the epidemiology of the disease, most of the shifts that occur can be translated to human intervention or things that go on outside of the actual genetics of the bug,” Poinar, a professor in the department of anthropology at McMaster and a co-author of the study, said. Read More