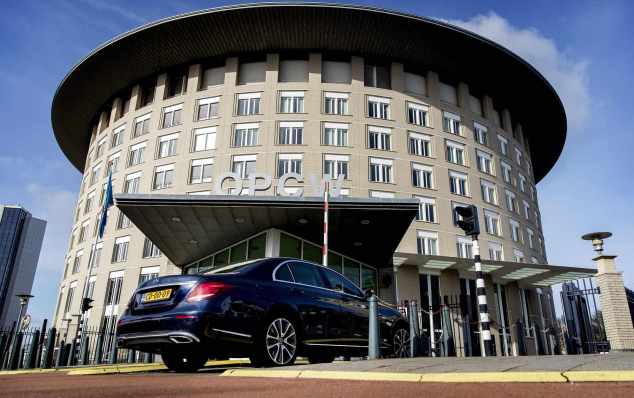 According to Terrance Long, founder of the International Dialogue on Underwater Munitions, the organisation was designed specifically to remove countries’ liabilities for dumping toxic munitions in seas throughout the 20th century.
30% of all fish tested in the Baltic Sea now contain warfare agents. This figure will only increase over time to almost 100% of the fish stocks, as such chemical weapons have a half-life of 5,000 years. EU consumers, plus the 16-20 million American citizens visiting Europe every year, would recoil in disgust, posing a serious financial problem as four of the seven largest European fish exporters come from the Baltic.
https://bit.ly/34V7hJ9