Weeks after government workers cleared 200 tons of sargassum from Grand Cayman’s coastlines, the invasive seaweed has returned to the island.

Fresh masses of the plant began accumulating this week in West Bay, with thick mats gathering around the West Bay Dock and Cemetery Beach. Lesser quantities were observed in Prospect.

The impact was also felt in Cayman Brac, where large masses began to build up around the southwest side of the island. http://bit.ly/2UsZQmx

Leaves of Seagrass: A Potential Fix For Sargassum [Please read from beginning of article] 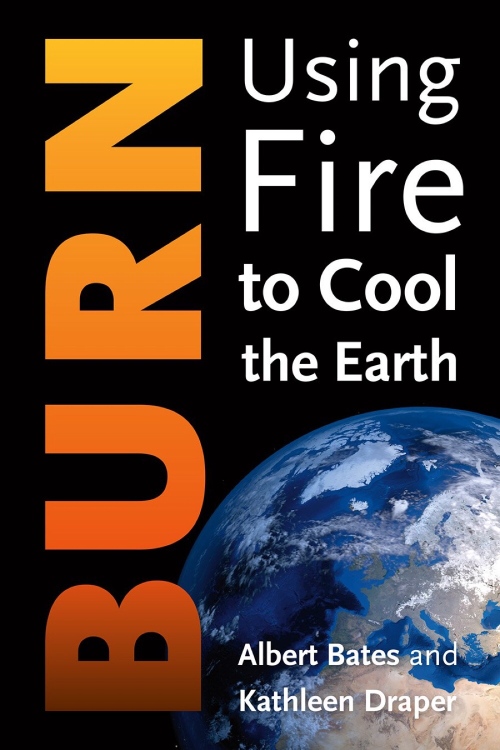 A Dutch research vessel has been accompanying an 8000 km island that regurgitated from the mouth of the Amazon in July and could reach Tulum this winter. That plume contains 20 million metric tons of sargassum and it is still expanding in the warming waters of the Caribbean. The most sargassum removed from the Mayan Riviera in one year, 2018, was less than 1 million tons. Can the marines hope to remove 20 times that? And if they can’t, what becomes of Mexico’s $23 billion tourism industry?

Biochar to the Rescue

Here is where questions of right and wrong start to get fuzzy. As environmental activists, we all struggle with ethical dilemmas. Is it right to solve hunger or energy challenges if, by doing so, you spur human population to new heights, with all the ecological consequences that result portends for other species and eventually our own?

Is it right to view seaweed as manna from heaven, if by pyrolyzing it at a profit we save a tourism industry that lives and breathes by cruise ships and international air travel, jetting us toward climate Armageddon?

I have come to think it is likely to do more good than harm to close the deforestation-to-seaweed cycle by reforming that decaying biomass in Mexico, the Dominican Republic, Thailand, and Seychelles that, left alone, would waft vast new quantities of methane and carbon dioxide skyward. As an Emergency Planetary Technician, I am attempting to stabilize the patient in situ. We can worry about their insurance later.

By enlisting the financial clout of the hotel owners, tour operators, and governments, reversing climate change becomes just a little more possible. If we can transform that stinking red tide into terra preta’d forests, water filters, or new coral reefs, we can store megatons of carbon for thousands of years. That would be something. Might even be as big as, say, replanting the Amazon rainforest (which is not to say we shouldn’t do that, too, and while we are at it, replace the Ohio Valley and Californian forests before we criticize Brazil). http://bit.ly/34bGqXU Read More