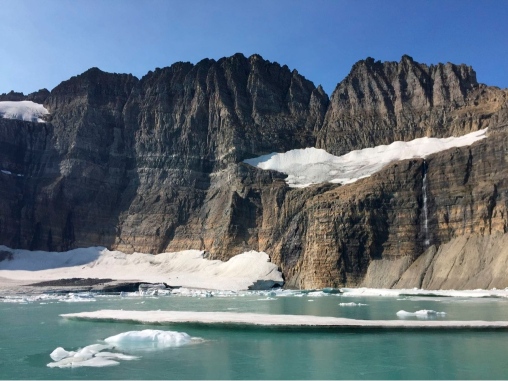 The effort to edit, and ultimately suppress, the prepared testimony by the State Department’s Bureau of Intelligence and Research comes as the Trump administration is debating how best to challenge the fact that burning fossil fuels is warming the planet and could pose serious risks unless the world makes deep cuts in greenhouse gas emissions over the next decade. Senior military and intelligence officials have continued to warn that climate change could undermine the United States’ national security — a position President Trump rejects.

Officials from the White House’s Office of Legislative Affairs, Office of Management and Budget and National Security Council all raised objections to parts of the testimony that Rod Schoonover, who works in the Office of the Geographer and Global Issues, prepared to present on the bureau’s behalf for a hearing Wednesday.

The document lays out in stark detail the implications of what the administration faces in light of rising carbon emissions that the world has not curbed. https://wapo.st/30ehMmW