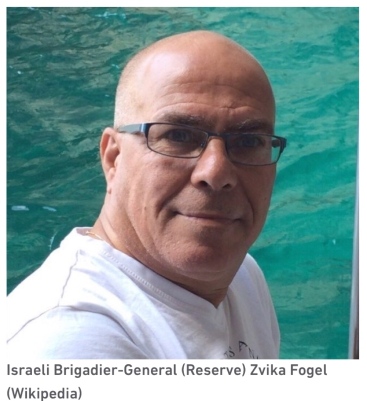 An Israeli general has confirmed that when snipers stationed along Israel’s boundary with Gaza shoot at children, they are doing so deliberately, under clear and specific orders.

In a radio interview, Brigadier-General (Reserve) Zvika Fogel describes how a sniper identifies the “small body” of a child and is given authorization to shoot.

Fogel’s statements could be used as evidence of intent if Israeli leaders are ever tried for war crimes at the International Criminal Court.

The boy, shot in the head east of Jabaliya, was the fourth child among the more than 30 Palestinians killed during the Great March of Return rallies that began in Gaza on 30 March. Read More