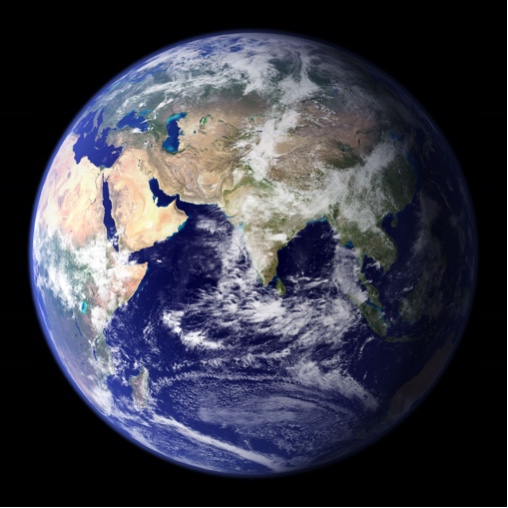 Most people have passed through some kind of initiation in life. By that, I mean a crisis that defies what you knew and what you were. From the rubble of the ensuing collapse, a new self is born into a new world.

Societies can also pass through an initiation. That is what climate change poses to the present global civilization. It is not a mere “problem” that we can solve from the currently dominant worldview and its solution-set but asks us to inhabit a new Story of the People and a new (and ancient) relationship to the rest of life.

A key element of this transformation is from a geomechanical worldview to a Living Planet worldview. In my last essay, I argued that the climate crisis will not be solved by adjusting levels of atmospheric gases, as if we were tinkering with the air-fuel mixture of a diesel engine. Rather, a living Earth can only be healthy – can only stay living in fact – if its organs and tissues are vital. These comprise the forests, the soil, the wetlands, the coral reefs, the fish, the whales, the elephants, the seagrass meadows, the mangrove swamps, and all the rest of Earth’s systems and species. If we continue degrading and destroying them, then even if we cut emissions to zero overnight, Earth would still die a death of a million cuts.