People came from West Bay by boat to Smith Barcadere. They cut ‘tops’, the new, unopened leaves of the Silver Thatch Palms that were plentiful on the large estate of J. S. Webster. 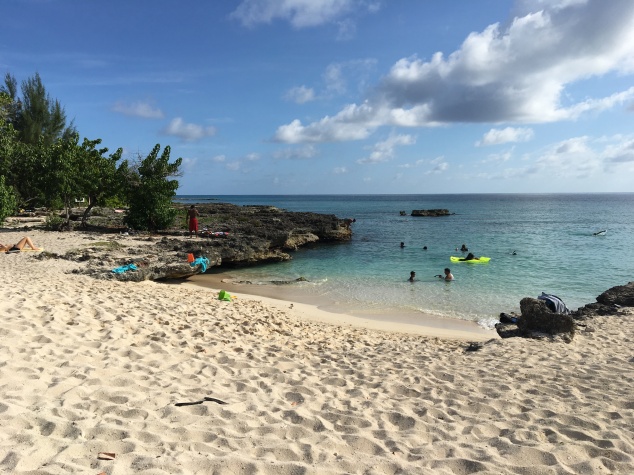 DID YOU KNOW THAT? 58 Tidbits of Cayman’s History….

The first sea going vessel ever built in Grand Cayman was built at Smith’s Barcadere by a carpenter who was shipwrecked on Spotts Reef. He was the carpenter on the vessel that brought Rex Crighton’s ancestors to Cayman. Tidbit 36

Dolly Well    There was a well in South Sound called “Dolly Well” located in Webster’s Estate somewhere in the back of Lemuel Hurlston’s old house on Antoinette Avenue. It was round and not very deep and where all South Sounders got their water. It has since been filled in. Tidbit 13 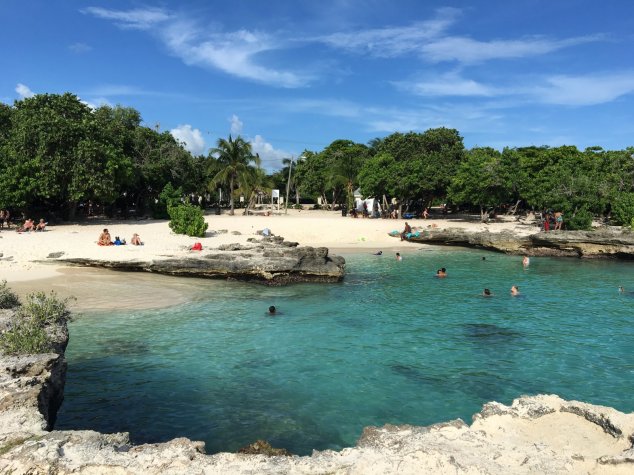