Where The Wild Words Are 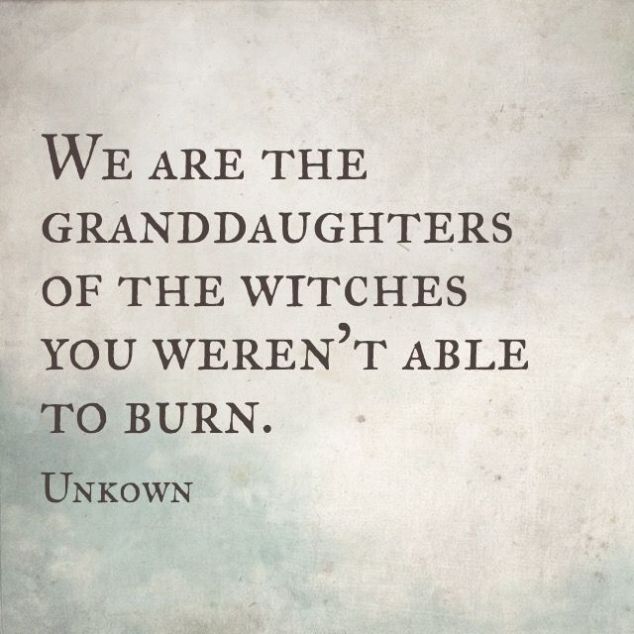 What if I told you that the Witch Trials in Early Modern Europe were 200 years of social conditioning that taught women to be obedient under the threat of a horrible death…?

We’ve all heard of the Salem Witch Trials, which resulted in the deaths of around 20 people depending on which source you read. In fact, when you Google ‘witch trials’, you get pages of references to Salem before you get any mention of the European witch trials.

The witch trials in Early Modern Europe occurred in the 16th to 18th centuries and resulted in the execution of an estimated 50,000 – 80,000 people, roughly 85% of whom were women. This wasn’t one crazy year in a particularly conservative and God-fearing American city. This was a sustained effort by the churches to eradicate certain behaviours and certain types of people from the population.

We’ve all heard of dunkings and…