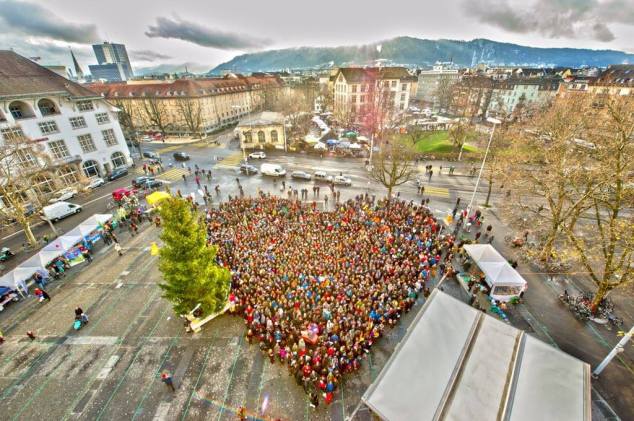 The climate change movement broke records in more than ten countries around the world. 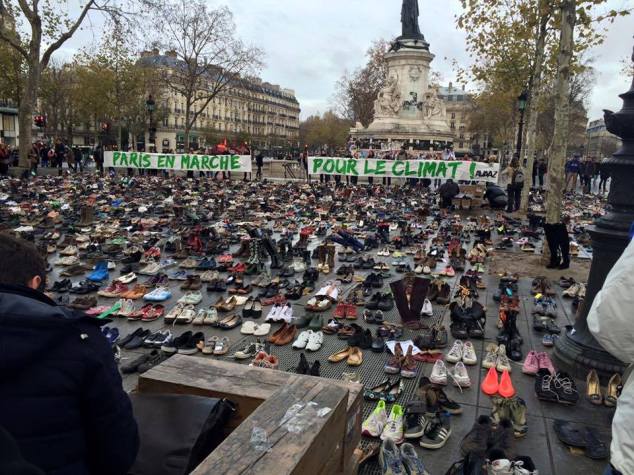 The largest climate marches in history were held in Australia and the UK, with 60,000 and 50,000 people traipsing the streets of Melbourne and London. This  movement is representative of humanity; from Mongolia to Saudi Arabia and Samoa to Trinidad and Tobago (T&T), over 570, 000 people in 175 countries came together to support climate action.

In Port-of-Spain (POS), placards displayed messages such as “Global warming is not cool,” “Less talk, more action,” and “1.5 to stay alive,” representing  a foundation for the implementation of  policies.   At the…