Summary: Although in strict legal terms its status is ambig-uous, a 25-year exploration license for the marine area off the Gaza Strip was awarded by the Palestinian Authority in 1999. 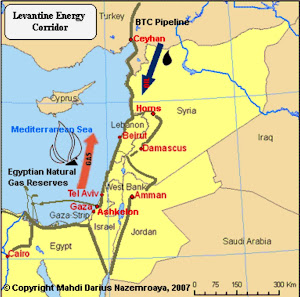 The Gaza Marine field was discovered the following the year though its natural gas has yet to be exploited. Politics as well as failure to agree on commercial terms have been the principal reasons for the delay.

Exploitation of the field would provide the Palestinian Authority with an important revenue stream. Using Gaza Marine gas may also reduce the need of Israel to consume its own natural gas to generate electricity for the Palestinians. Ultimately the decision will be political, but, in economic terms, the case for the exploita-tion of Gaza Marine is strong. Download PDF